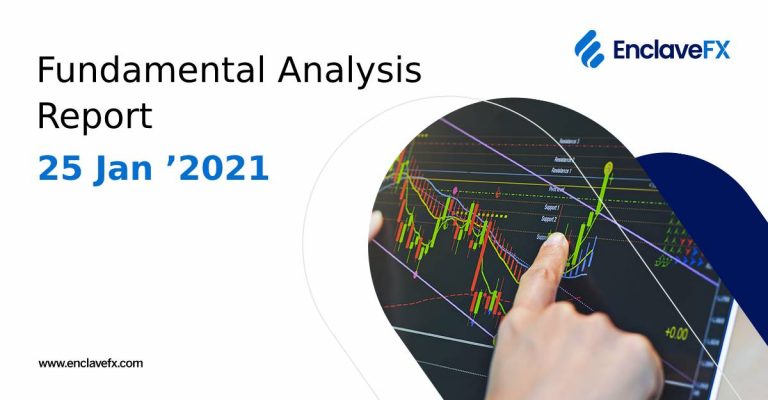 Opening Call: The Australian share market is to open higher.

Australia’s S&P/ASX 200 closed 0.3% lower, paring the week’s gains amid losses by tech, commodity and financial stocks. The heavyweight materials and financial sectors fell by 1.1% and 0.6%, respectively.

Investors were encouraged this week by a solid start to the corporate earnings season, with companies from Netflix to Morgan Stanley reporting better-than-expected results. Although stock momentum appeared to fade Friday, with both the S&P 500 and Dow Jones Industrial Average retreating from records set earlier in the week, analysts said they believe the market has potential to keep climbing as long as earnings continue to show companies are weathering the coronavirus pandemic.

This week, several technology-driven companies, including Facebook, Apple and Tesla, are set to report results. The Dow Jones Industrial Average fell 0.6% for the session but rose 0.6% for the week.

Gold futures settled lower, as the U.S. dollar strengthened after losses earlier in the week, but prices for the precious metal tallied their largest weekly gain since mid-December.

“Concerns over new pandemic restrictions in China have triggered the risk-off mood, sending some investors towards the dollar’s safe embrace at the expense of gold,”

Gold saw a weekly gain of 1.4%, the first in three weeks and largest weekly climb since the period ending Dec. 18, FactSet data show, based on the most-active contracts.

West Texas Intermediate crude for March delivery fell by 1.6% to settle at $52.27 a barrel on the New York Mercantile Exchange, with the contract down about 0.3% for the

Global benchmark March Brent crude fell 1.2% at $55.41 a barrel on ICE Futures Europe, with prices holding on to a gain of around 0.6% for the week. Week, according to Dow Jones Market Data.

Earlier Friday, Chinese stocks ended the session mixed, as the market weakened from strong gains in the past two days. The benchmark Shanghai Composite Index fell 0.4%, after the index on Thursday hit its highest level since 2015. The Shenzhen Composite Index rose 0.3%, while the ChiNext Price Index gained 2.3%. The new-energy industry extended its rally to lead gains. But developers and telecom suppliers weighed on the market.

Hong Kong shares fell, continuing to weaken from a recent rally. The benchmark Hang Seng Index fell 1.6%, its largest one-day loss in nearly two months. All but a handful of index constituents declined, with Chinese oil majors leading the downturn.

Japanese stocks also ended lower, dragged down by steel and financial stocks a day after the Nikkei Stock Average hit a new 30-year high. The benchmark index declined 0.4% as concerns persist about elevated Covid-19 deaths in Japan this winter. Earnings season is set to start this week.