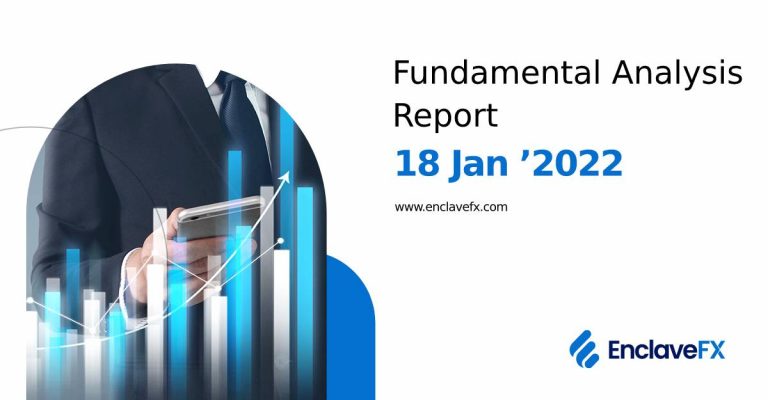 The Bank of Japan has made an interest rate decision.

The Bank of Japan’s interest rate decision will be announced at 05:00 (GMT+2), followed by a news conference. The key rate is projected to remain unchanged at –0.10 percent, where it has been since 2016. The authorities’ assessment of the current state and prospects of the Japanese economy might be expressed in the follow-up statement and during the news conference of the regulator’s chairman, Haruhiko Kuroda, and indications about the bank’s future monetary policy activities.

The preliminary figures for Japanese Industrial Production for November will be released at 06:30 (GMT+2). The change in the overall inflation-adjusted value of output generated by manufacturers, quarries, and utilities is measured by Industrial Production. The manufacturing and mining industries and the power industry are all included in the indicator. The current rate of production is likely to maintain at 7.2 percent.

Changes in Employment in the United Kingdom

At 09:00 (GMT+2), November’s UK Employment Change data will be released. The number of people employed from the previous month is reported in Employment Change. The indicator is projected to drop from 149K to 128K shortly. GBP could be under pressure if the projection is correct.

Unemployment Rate in the United Kingdom.

At 09:00 (GMT+2), November’s UK Unemployment Rate statistics will be released. The indicator measures the proportion of people over 18 who are unemployed compared to the total number of people who can work. Only citizens who have registered as unemployed are counted. The indicator is projected to stay at 4.2 percent for the foreseeable future.