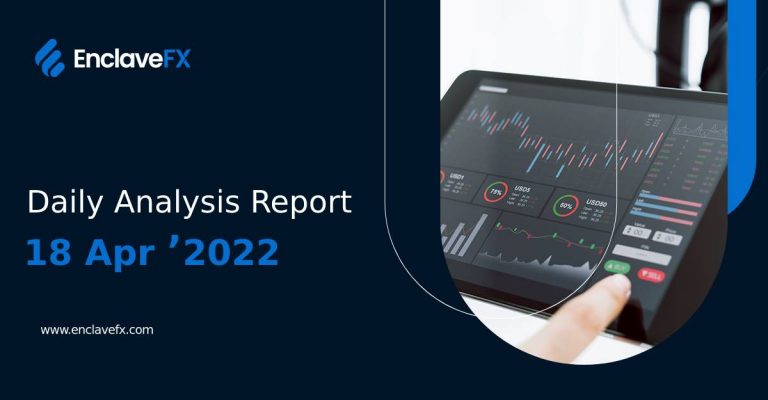 The dollar is gaining ground versus its main rivals, the euro, the pound, and the yen.

Due to the US Fed’s significant tightening of monetary policy, investors anticipate additional strengthening of the US currency. Since these plans were confirmed by all of the department’s top executives, the adjustment of rates from 0.50 percent and above is essentially unquestionable. At the same time, most of them are optimistic that the national economy will be able to endure the strain and avoid a recession. The weekly numbers were previously released, revealing the rapid speed of national labor recovery.

As a result, while the number of initial applications for unemployment benefits was more significant than expected (185K vs. 171K), the total number of residents receiving state payments has been continuously reducing, reaching 1.475M this time. It’s also worth noting that President Joe Biden suggested Michael Barr, a former Treasury Department official, for the position of US Fed deputy chairman for banking supervision. In his new role, he will contribute to the formulation of the Dodd-Frank Act, which limits the financial system’s actions. Barr will oversee the country’s largest financial institutions, including JPMorgan Chase & Co., Bank of America, and Citigroup Inc., and monitor the functioning of creditors’ security measures and their compliance with capital requirements if approved by the National Congress.

Investors are still evaluating the outcomes of the European Central Bank’s meeting yesterday (ECB). The regulator kept the rates at their previous levels, with the critical rate hovering around 0.00 percent, deposit at -0.50 percent, and margin at 0.25 percent. Officials did not alter the current monetary policy settings, sticking to the original intention to phase out the APP program in Q3 2022. The rate rise may not commence for some time after that. President Christine Lagarde of the European Central Bank told reporters that policymakers actively monitor the economy and expect inflation to accelerate shortly. The consumer price increase may reach a nadir by the middle of the year, after which it will begin to decline against the backdrop of lower consumer demand.

The pound is increasing versus the yen but losing against the dollar, and its dynamics with the euro are uncertain.

In general, the British economy is slowing: the country’s GDP expanded by only 0.1 percent in February, compared to the predicted 0.3 percent. This is before accounting for the losses caused by the Ukrainian conflict. Despite a three-fold increase in the Bank of England interest rate, inflation grows, reaching 7.0 percent in March (to 0.75 percent ). Currently, investors are anxious about the agency’s course of action: officials may continue to hike rates or wait and watch while preserving incentives to support the economy in difficult times. Andrew Bailey, the regulator’s head, has hinted at the potential of the second alternative, but it’s unclear whether the regulator’s other officials will back him up.

The yen is losing ground against its biggest rivals, the euro, the dollar, and the pound.

The Japanese currency is traded under the impact of external forces when there are no significant economic releases. It’s worth mentioning that, according to Reuters sources, the Bank of Japan may lift its inflation prediction for the current fiscal year to nearly the target level of 2% at its upcoming monetary policy meeting later this month. The indicator will vary in response to increased commodity, fuel, and food prices. Simultaneously, officials will maintain the existing ultra-loose monetary policy to aid the national economy’s recovery from the coronavirus pandemic. It is still too early to tighten the current settings since wage growth does not keep pace with inflation.

The Australian dollar is dropping versus the US dollar and the pound, strengthening against the yen, with a shaky relationship with the euro.

The Australian labor market is under pressure due to dismal March data: the unemployment rate stayed unchanged at 4.0 percent, despite economists expecting a value of 3.9 percent, and employment increased by only 17.9K instead of the expected 40.0K. Nonetheless, the country’s unemployment rate remains low enough, allowing the Reserve Bank of Australia to begin a substantial tightening of monetary policy after the next national elections.